Home Marriage How to lower your stress. 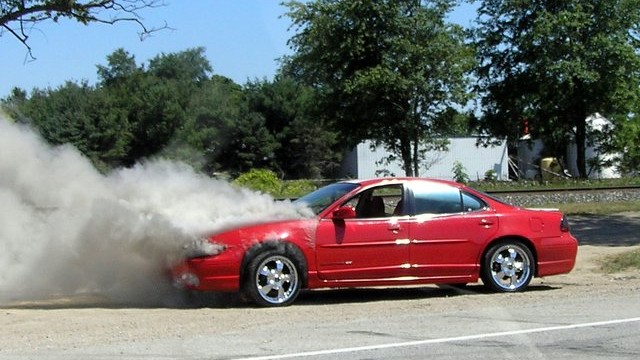 You wouldn’t think something as insignificant as a gear-shift indicator could spell disaster for a car. But it did.

I used to own a sporty car that worked great except for the gear-shift indicator. When the indicator was on D the car was in second gear instead of drive.

One day I loaned it to a friend and forgot to mention the car’s flaw. I was mowing the yard when Cindy, my wife, told me Kip wanted me on the phone. “He sounds upset,” she said. I ran inside and picked up the phone.

“Bill,” Kip said, breathing hard, “Billows of  smoke are coming out of the car’s engine. And it’s making a loud banging noise.”

“I don’t know. I was just driving down the freeway. I wasn’t going any faster than you drive.”

I thought about that car one day when I visited a friend in the hospital. Jim classified his trip to the hospital as a precaution. In truth, he had suffered a minor heart attack.

For almost ten years he had been racing through life at 70 MPH while in second gear. He said he had to live at full speed to build his business.

I wondered how big Jim’s business would have to get before he would shift gears. He already had one of the most successful sales teams in the state. He lived in a custom home on a wooded lot in an affluent suburb. Every year he bought a new luxury car.

Somehow, the blue hospital robe made him more human. The black bags under his eyes contained a sermon about the vices of workaholism. So did the heart monitor attached to his chest. I felt sorry for Jim and hoped he would listen.

As I left Jim I thought about Psalm 127:2 where the Psalmist says, “In vain you rise early and stay up late, toiling for food to eat- for he gives to his beloved, even in their sleep.”

I realize there are times when we have to put in long hours. But when work strips our emotional or physical health-we need to slow down. Doing so demands a belief that God will multiply the results of our effort when we take a regular break. Remember, God worked six days and rested on the seventh. So if you’re feeling stress, maybe it’s time to slow down. In God’s economy, slower is sometimes faster.