Home God The Man Who Mistook His Wife for a Hat!

In his book, The Man Who Mistook His Wife for a Hat, Dr. Oliver Sacks, a neurologist, tells the story about a man, Dr. P., who suffered from a disorder called visual agnosia. Dr. P., a well-known musician and teacher, possessed excellent musical and reasoning skills. But because he had visual agnosia he mistook one object, or body part, for something or someone else. 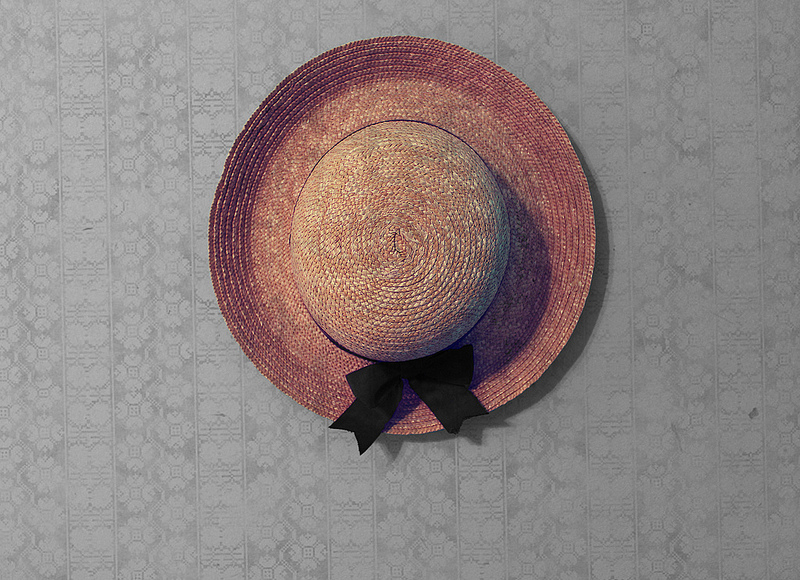 Dr. Stone recounted the first time the two met at his clinic.  During the examination, Dr. Stone had his patient remove a shoe so he could perform a reflex test on the sole of his foot. Once the test was completed, Dr. P. could not put his shoe back on because he thought his shoe was his foot and his foot his shoe.

A more surprising mistake occurred later when Dr. P. thought the examination was over and he started to look around for his hat. He “reached out his hand and took hold of his wife’s head, tried to lift it off, to put in on. He had apparently mistaken his wife for a hat!” And how did his wife respond? Oliver Sacks said, “His wife looked as if she was used to such things.”

Sadly, Dr. Sacks found no cure for Dr. P.’s malady. Such is not the case for our marriages. Solomon said, “He who finds a wife finds what is good and receives favor from the LORD” (Proverbs 18:22). He must have realized this truth in a fresh way when he looked upon his bride and said, “How beautiful you are, my darling!  How beautiful! (Song of Songs 1:15). Go out of your way every day this week to not only express love to your wife, but affirm her inner and outer beauty.