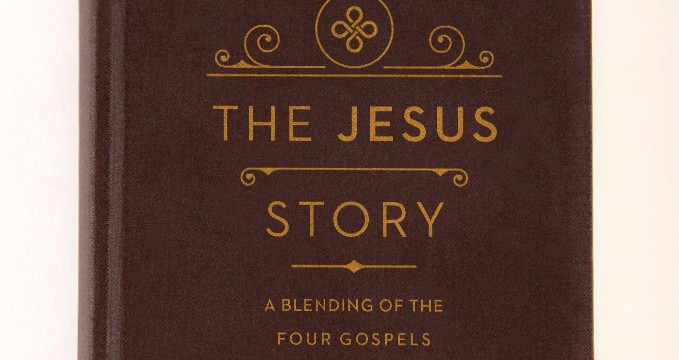 Never in the history of Christianity has the story of Jesus been told as it will be told on August 1, 2015.

Here’s the backstory. After reading it, check out the short trailer to get a glimpse of what’s to come.

In March of 2012 I began reading the four Gospels every month. While speaking at Cannon Beach Conference Center several months later, I told the conference director, Jeff Carlsen, about my monthly readings. He left for a few minutes and returned with a book that blended the four Gospels into a single story—something I had never seen.

As I read this amazing harmonizing of the Gospels, I wondered how it came about. Turns out, Johnston Cheney, now deceased, spent 23 years blending the four Gospels into a single narrative without adding or subtracting anything. In the process, he memorized most of the four Gospels in Greek—an amazing accomplishment. Working with New Testament professor, Stanley Ellisen, the two produced a masterpiece. In my opinion, it’s the most brilliant blending of the four Gospels in church history.

About a year ago I sensed God wanted me to pull together a version of the blended Gospels unlike anything that had ever been published. A version that would eliminate chapter and verse references, cross-references, footnotes, story headings, and commentary. All of these are valuable for study but are distracting if you want to get into the story of Jesus.

And now, on August 1, I’ll be launching a Kickstarter campaign to publish The Jesus Story. Unlike a traditional Bible, The Jesus Story will have seven major divisions according to the Lord’s life and ministry. Between these divisions, the story will read without interruption . . . like a novel.

I’m excited for you to experience the story of Jesus as you never have before. 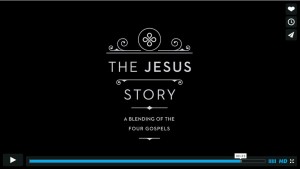 Next week I’ll send you another trailer to check out and share.