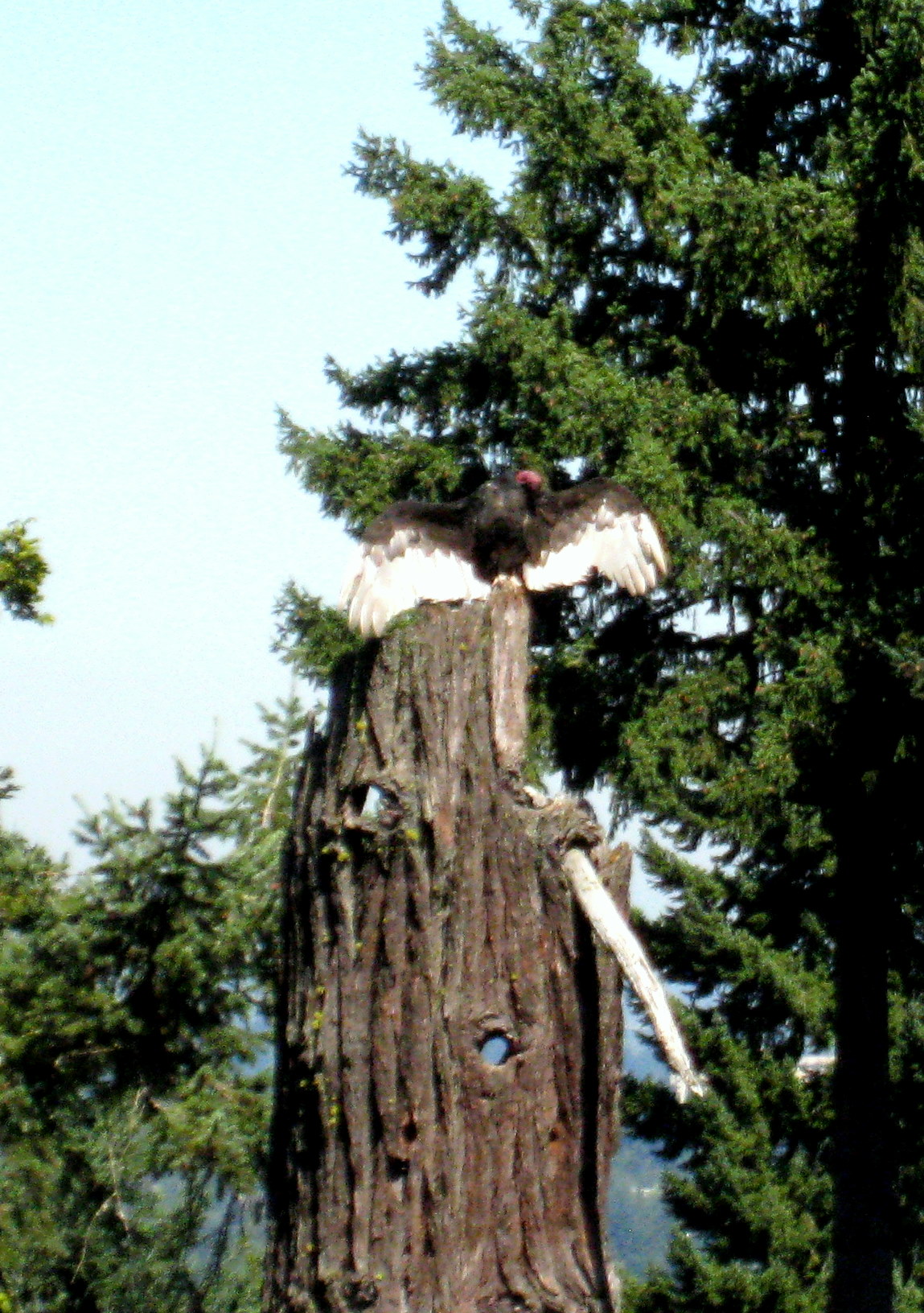 Jesus performed amazing miracles.  He opened the eyes of the blind, healed lepers, cast out demons, and raised the dead.  In each case, Jesus did for others what they couldn’t do for themselves.  At its core, that’s what Christianity is about.  It’s about God doing for us what we can’t do for ourselves.  Just as we can’t earn forgiveness and eternal life, so we can’t overpower sin and selfishness.  We must rely on Christ to accomplish that work in our lives.

When we marry, we enter into a relationship that Christ wants to empower.  Apart from him we’re a sailboat without wind.  He alone possesses the strength to break the chords of selfishness so we can love one another.  We must ask for his grace during a time of need.  We need him to help us act selflessly . . . to serve when we want service . . . to give when we want to receive.

Such prayer activates our faith and unleashes God’s grace in our lives.  Off the deck of our former home stood a huge old growth fir tree.  Years ago half of it broke off leaving a jagged tooth-edged top.  During the early morning hours of summer turkey vultures used the top of the tree to sun themselves.  They looked like statutes as they spread their massive black wings—six-feet across—lifted their featherless pink heads, and absorbed the warmth of the sun. (The picture with this post was taken of one of the turkey vultures sunning on the tree. I’ve seen as many as seven on the tree at one time).

Once rested, they leap from the tree and soar into the sky.  If the wind currents are right, they’ll glide higher and higher covering miles of space without flapping their wings.  Even ugly turkey vultures look graceful when they fly.  Of course, those giant birds don’t create the air that lifts them heavenward.  Before they jump, unseen air moves around, over and under them.  But the ever present air has no lifting power until they jump.  Only then will the birds soar above the pull of the earth.  Similarly, our faith in God enables his invisible grace to lift us above the gravitational pull of selfishness.  We must spread our wings and leap into his ever present and invisible grace—trusting him to do for us what we can’t do for ourselves.